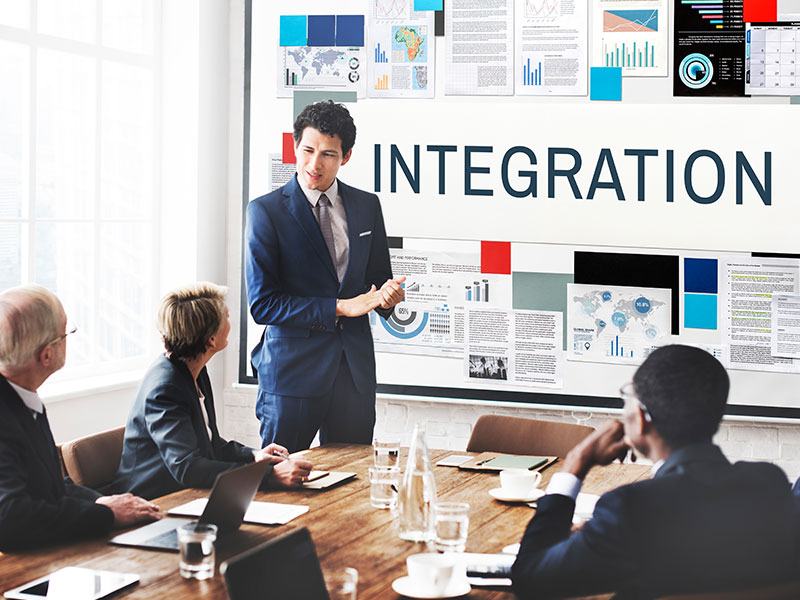 To start with, WS02 Microservices Framework for Java(MSF4J) provides you with the best options to develop microservices in Java. Microservices developed with WS02 MSF4J have lightning-fast booting ability in a docker container, and you can easily add Docker Image definition.

Its Spring-native programming model allows you to write interceptors, microservices, ExceptionMapper, configure and then simulate them at runtime.

The provided developer-friendly samples will help you start in no time. Start by downloading the MSF4J package that contains all free samples and core frameworks along with their dependencies. Then access Github to start your first microservice.

Through several comparisons on internal performances, we concluded that WS02 Microservices Framework for Java has faster performance than any other framework present today. MSF4J is designed to perform faster and consume limited memory in a microservice architecture.

The tests were conducted without any performance tuning and using Oracle JDK 1.8, the latest version, on high-performing machines to have an unbiased test result.

Want a detailed report on the test? Find it on the Github Performance page.

Development, Monitoring, and Deployment made Simple.