Why is the demand for Microservices on a rise? 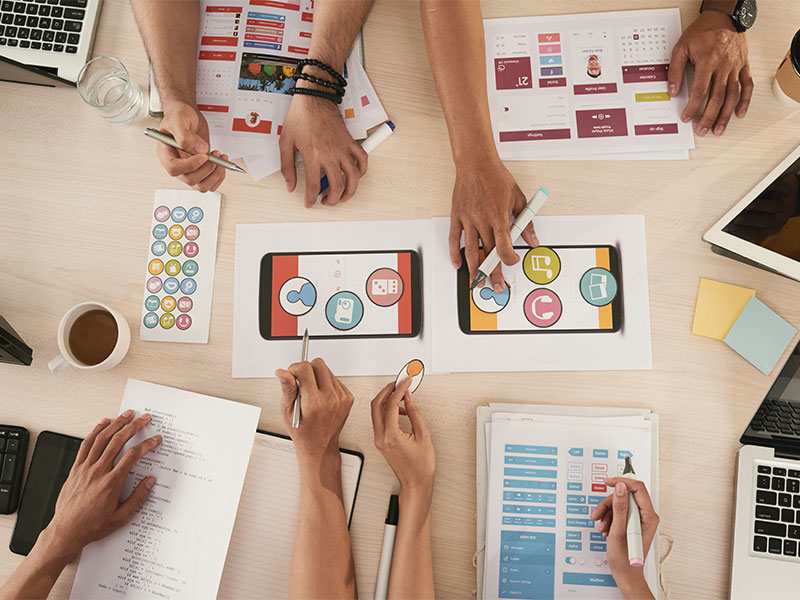 Microservices refer to a software development approach where large applications are broken down into smaller services that can be independently deployed.

Microservices make businesses more agile because by breaking down software, developers can focus on updating only relevant pieces of an application. It also results in more efficient use of code and infrastructure, reducing the amount of infrastructure needed to run a certain application. Microservices also lead to less downtime, which ultimately leads to increased revenue.

Why is the demand for microservices increasing?

Microservices are becoming increasingly popular among forward-thinking organizations. According to a survey, 36% of enterprises are already using microservices, while 26% are in the research phase. The global cloud microservices market was worth $831 million in 2019 and is expected to increase to $2701 million by 2026.

The demand for microservices is increasing due to the increased agility and scalability it offers. Microservices allows your development team to make changes or implement new features without the need for rewriting large portions of the existing code. Since it consists of independently deployable software modules, microservices make scalability easier, allowing an app to change or grow with rising demand.

Benefits of switching to microservices

Microservices decentralize your entire application and decouple them into independent, separate entities. When a failure in a code occurs in a monolithic structure, it may affect more than one service or function. However, when using microservices, there is the minimal impact of failure. Even if you bring down several microservice systems, the end-user will not notice it.

Debugging and testing applications is a lot easier with microservices. When you have smaller modules, you can ensure a continuous testing and delivery process, enhancing your ability to deliver error-free applications.

In microservices, every service is a separate component. Therefore, you can scale up a single service without having to scale the entire application. You can deploy business-critical services on multiple servers, increasing performance and availability. It will not interfere with the performance of other services.

If you need to modify a feature, you do not need to modify the entire codebase with microservices. That is because microservices work with loosely coupled services. It is possible to make changes to a specific service. Since you develop your applications in smaller increments, you can independently test and deploy them. You can, therefore, get your applications and services to the market faster.