How does Cloud fit into Internet of Things? 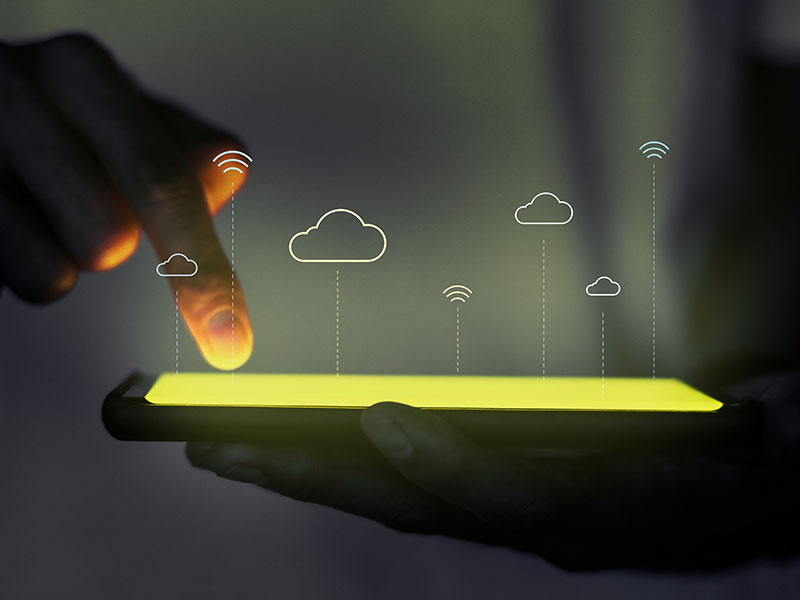 Lately, it looks like more and more applications are linked to the cloud in some way or the other. In the US, the largest providers of Cloud are Google, Amazon and Microsoft. They have large numbers of farm servers that they can then rent out to businesses.

People use cloud services all the time as well. From storing files on Google Drive to listening to songs on Spotify, people are using the cloud more and more often.

The Cloud and the Internet of Things

Two important activities that take place in the cloud are storage as well as data processing. This has implications for the Internet of Things. There are lots of IoT systems that end up using a lot of sensors in order to gather data. This data is then used to make decisions that are intelligent. The cloud becomes important when it comes to aggregating data. It’s also possible to draw insights from the data that is gathered.

When the cloud is left out, it becomes much more difficult to compare data over wider areas. The cloud also boosts scalability. You could utilize thousands or even millions of sensors. This also means that each sensor will have a large computational power. This could end up being extremely expensive well as energy intensive.

With the cloud on the other hand, the data can be stored in the cloud. The sensors can then process and aggregate this stored data.

The Relationship Between the Cloud and the Internet of Things

The cloud isn’t exactly necessary for the Internet of Things. It’s possible for the data processing as well as the commanding to occur locally. This is also known as fog computing.

However, using the cloud presents certain benefits. When the cloud isn’t involved, the industry could end up slowing down. This is due to the additional costs that will be involved to deal with the data.

This is how the cloud enables the Internet of Things:

While the cloud isn’t necessary for the Internet of Things, it certainly makes things substantially easier. For more information, please write to [email protected]